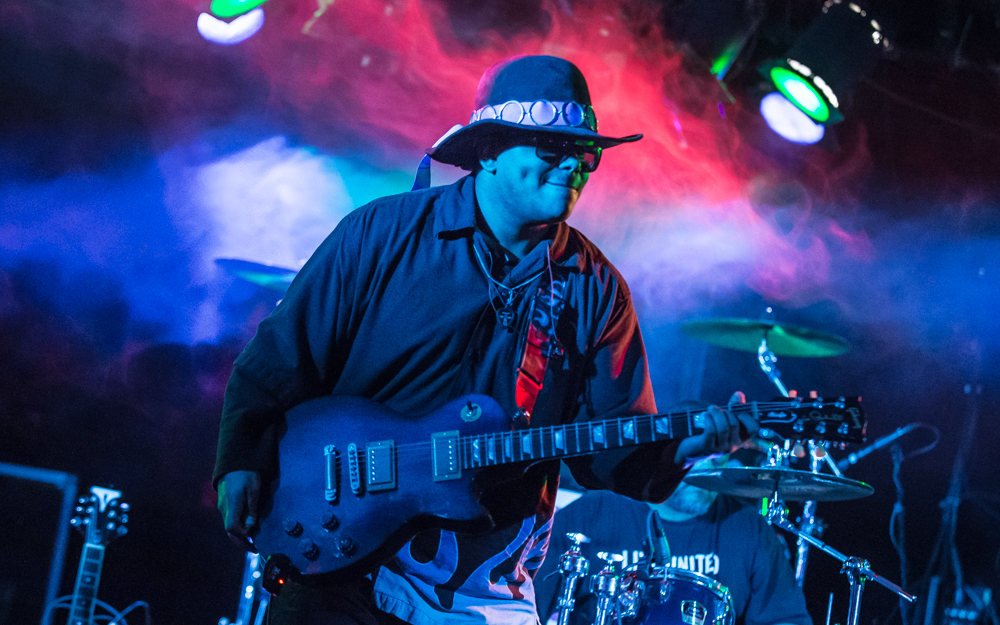 Diagnosed with autism at the age of four, this determined young man taught himself to play the acoustic, electric and bass guitars at the age of 14. But it was his introduction to the blues sound that provided the musical construct from which he developed his own style. Zayne was also part of a four-piece youth blues band which represented the Columbus Blues Alliance at the 2016 International Blues Challenge’s Youth Showcase held in Memphis, TN. His amazing abilities as a guitarist has taken him to San Antonio, TX, Harrisburg, PA, Rockville, MD and all over Ohio. Zayne also received the 2017 Community Star Award from the Franklin County Board of DD. 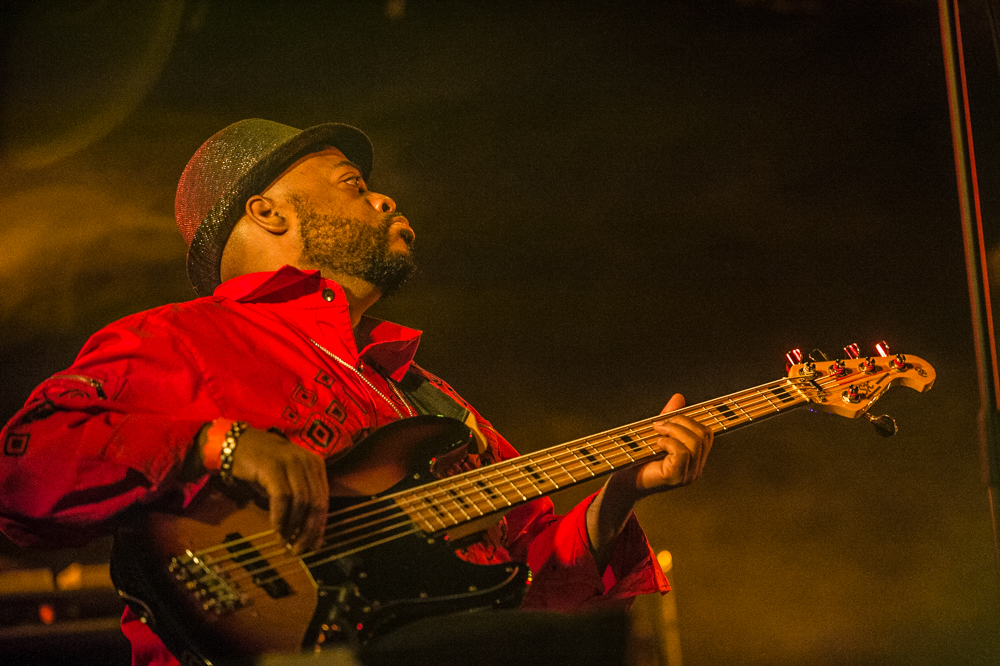 During performances, Zayne would introduce his singing uncle and it wasn’t long before everyone started referring to this smooth crooner as “Uncle Al”. He later joined Blue Spectrum as the bassist and added the missing vocal element to the Blue Spectrum sound. Alan also acts and sings in community theater productions which including the Hilliard Arts Council’s musical production of “Ain’t Misbehavin'”. 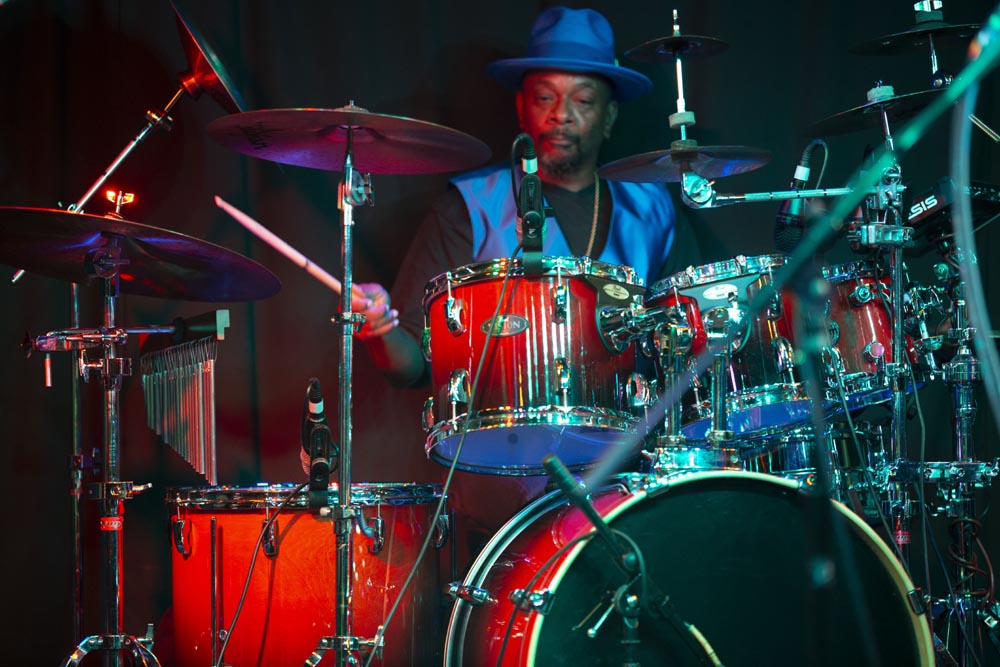 Seasoned percussionist and veteran band leader, Hosea L. Hooks III, holds down the beat for the Blue Spectrum sound. Hosea is also an accomplished bassist and sensational keyboardist. His musical talents and abilities are guiding Blue Spectrum to even greater heights.

Genene brings a musical pedigree loaded with years of experience and award-winning performances. As one-half of the duo, InnerVision, they took first place in the 2015 Worthington’s Got Talent and then surprised the blues world by taking second place in the Solo/Duo category of the 2016 International Blues Challenge in Memphis. Her keyboarding skills brings a high level of excitement and enjoyment to the Blue Spectrum sound.