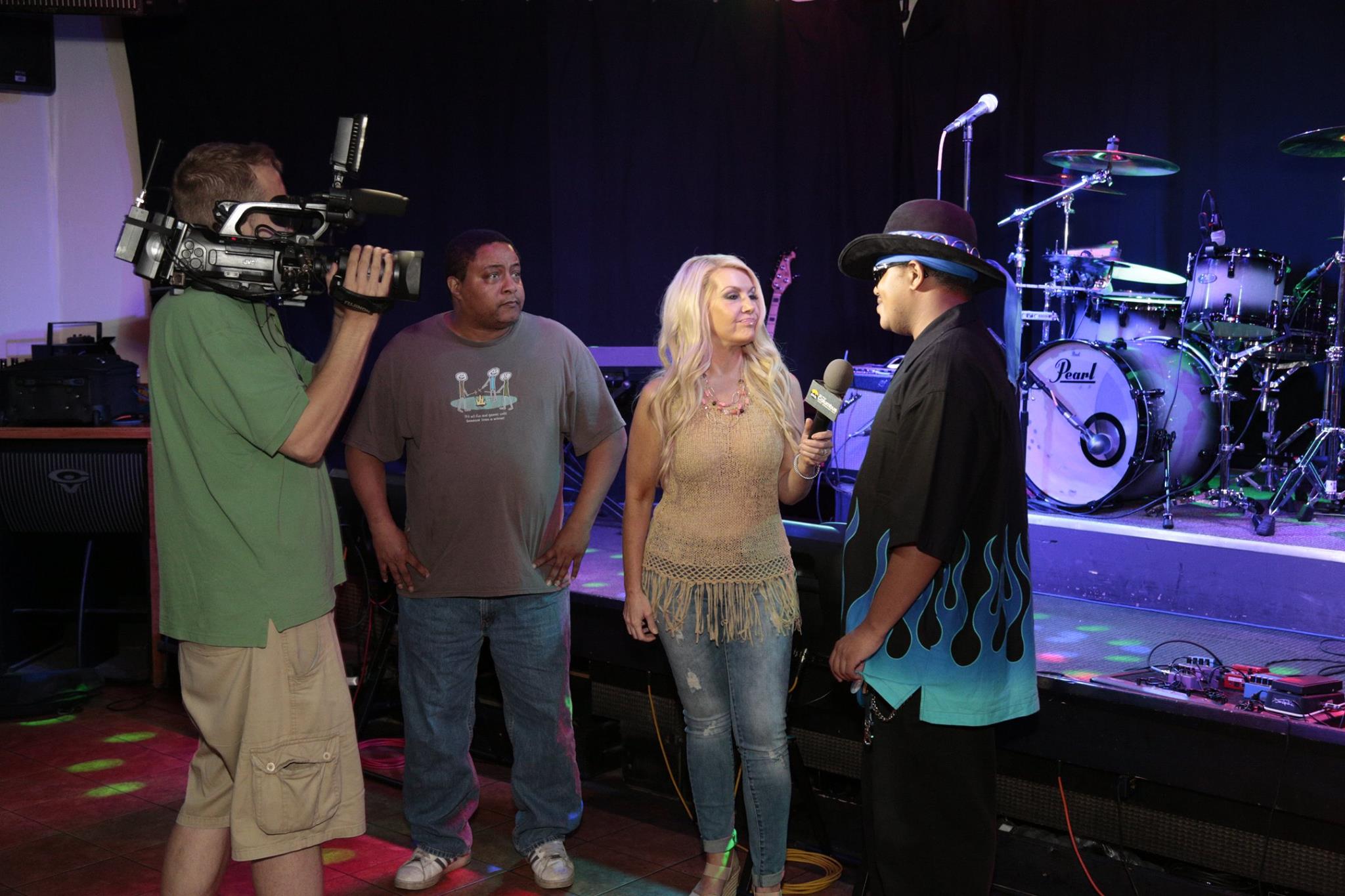 By Blue SpectrumFebruary 3, 2017 No Comments